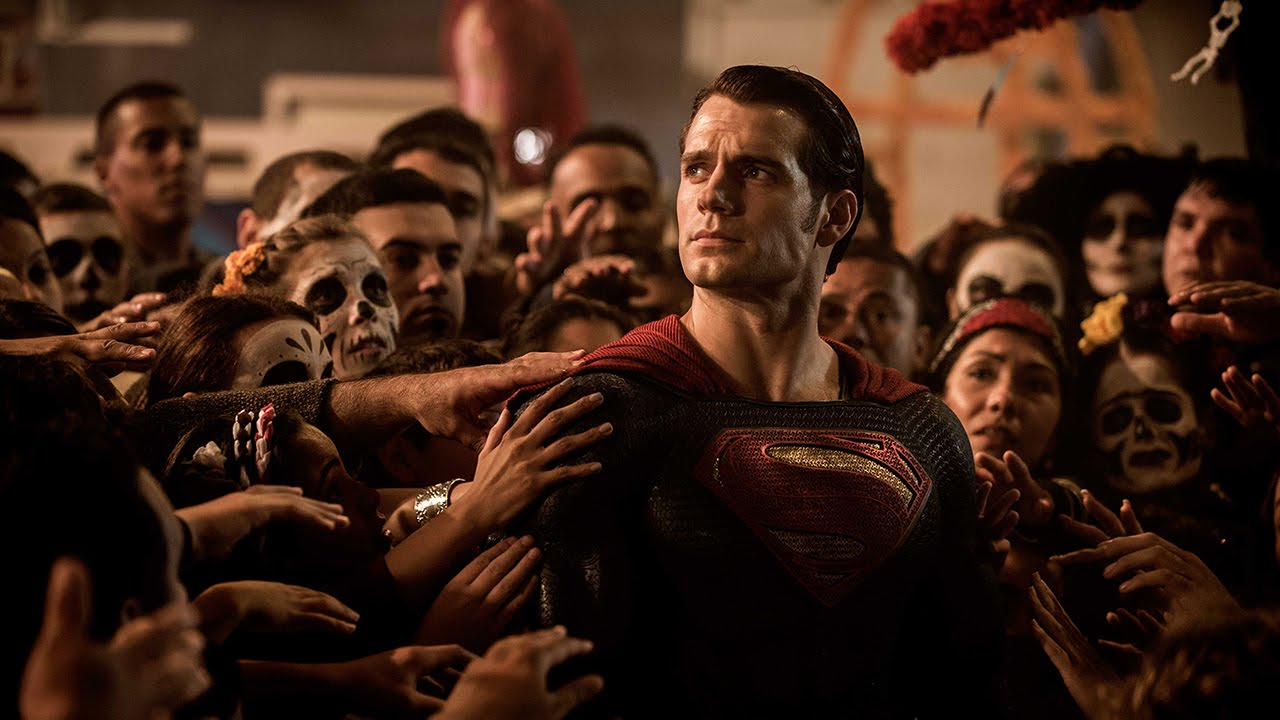 What is Deconstruction of a hero?

You might have heard this term very often, when it comes to certain superhero’s this is a controversial topic. Deconstruction of a hero implies taking a stable archetype of something, for example a superhero like Superman, and analyzing its basic components to turn it into something different. The technique is a vital part of Post-modernism and can be seen in comic books and graphic novels or in the movies like Batman: The Dark Knight Returns, Watchmen, V for Vendetta, Batman v Superman in the “dark and gritty” superheroes of the modern era. The practice aids in reinvention of a character.

But why Deconstruction is important for a hero? Does a hero needs to be portrayed the same way in all the era?

A hero is a person who is admired for their courage, outstanding achievements, or noble qualities. A hero is a person who inspires other people and gives them hope in their dark times. But who gives hope to the hero? Who inspires the hero to be a hero, do what he does? Deconstruction can something like “among the darkness you will find the light”. In order for a hero to be a hero he needs to be deconstructed or he can be. You can also say, a hero needs to be deconstructed in order for him to be reconstructed and be the hero you know and well. If you are confused, don’t be. Let me explain.

You all know the Superman from the comics, who is a big boy scout who always smiles and who looks indestructible, who could overcome any problems thrown at him. We all want to be Superman right? But what if that hero who wants to be like us, a human. And what if he faces the same problem we face everyday? The films like Man of Steel and BvS showed us that Superman is not indestructible (mentally). In order for him to be that indestructible character he needed to be broken down, when you are broken you only get stronger. Superhero stories whether in comics or the movies aren’t usually that realistic, logical or at times, even consistent. The way I see deconstructions is that they can be used to give a new twist for the same old story. In the end, it might even refresh the whole genre. This what exactly movies like Watchmen, Man of Steel & BvS achieved and they are a very good example of an deconstruction because it highlights the normally unvoiced parts that are necessary for the superhero genre to work, challenging our suspension of disbelief along the way. It brings all the necessary elements, tropes and archetype to the table, then proceeds to highlight the table itself, the thing that usually is necessary but stays in the shadow. The superhero genre needs acceptance of the viewer on things like “people in power should use that power” or “here is an injustice, please someone right it”, maybe even “does power gives authority to act”. Take Superman as an example in BvS. In a sense, BvS works on that, because “Superman the hero” becomes “Superman the Villain” or “Batman breaking his code” the instant his acceptance of society drops (and vice versa), no matter his former deeds (No matter what good you have done in the past or how many lives you have saved).

One of the main complaints i hear people say is “I want my superhero to be represented the same way as he was represented 30 years back or how he is represented in the comics”. Now there is a fundamental flaw in this argument. Does the genre stays the same all the time or does it change from time to time? It it does not changes from time to time. It gets boring as time passes by. Deconstruction is a way to a character interesting again. You have something different and unique in a character that has been never discussed before. For example : What if Superman was in a real world? How the world would react? How the government would react? What if Batman breaks his code? What happens if Batman looses control? What would happen to a human if he becomes a god? Would he loose his humanity?. You cant possibly ask for a superhero to be the same in the movies as he is in the comics, In comics you have lot of time to build up a character or the character is already constructed over the past 50 years. Its different when it comes to movies. The easier way is to make the hero funny and hilarious. But, breaking down a hero in order to lay a foundation for him to construct him is not a easy task. You need to give it time to evolve and not complain that it didn’t happen in a single movie.

Deconstructed hero is not hopeful:

This is like complaining about “There is no light in the darkness”. Hope which comes from the darkness is strong and powerful. You now know what is like without hope, living in the darkness. Now you understand others when they go through the same. Your hope to them is something which cannot be explained. You already felt his pain, you know he overcame that darkness, you know you can overcome your darkness too. When you see him you’ll know that you can be Superman too. There is no light without darkness. Superman finds his hope in Lois, the people will find their hope in Superman.

What’s your thoughts on this? Fell free to comment.