His unique portrayal of Batman and Bruce Wayne in the 1989 breakout hit, Batman, has endured in Batman legend much like the film itself. The accomplishment he and director Tim Burton had with Batman and Batman Returns was groundbreaking in terms of bringing the IP of Batman to the big-screen for the first time and distancing itself from the campy, comedy version on television in the 1960s. Despite the backlash at first for his casting, Keaton became a solid Batman and fans definitely missed him after he left the role following Batman Returns. Although a fan favorite of the older generation of fans, he just misses out on cracking the top three – but that is in no way a knock on him.

“Where is she?” What makes Christian Bale’s portrayal of Batman stand out is not just the hoarse and coarse voice, but how incredibly successful he and the re-invigorated Batman franchise were coming off years away from the disaster of Batman and Robin. Bale brought a troubled and lost soul in Bruce Wayne onto screen with compassion in private in addition to a sly, humorous persona in public to highlight the contrast and duality of the character. He brought to life a grounded realism in the role to match the tone of the franchise set in place by acclaimed director, Christopher Nolan. It also helps that Bale was Batman in what might be perhaps not just the best Batman movie ever made, but the best comic-book movie of all-time in The Dark Knight and an underrated movie in Batman Begins. I do understand the counter-argument about Bale being a product of greatness around him – such as the strong cast around him, particularly Heath Ledger’s Joker, Hans Zimmer’s soundtrack, and great material in the script – but Bale delivered solid performances in the role and that is what makes him rise into the #3 spot. 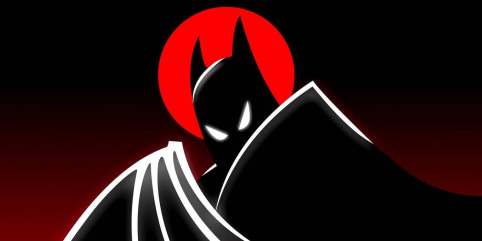 Conroy is the king of Batman in terms of the longest tenured portrayal of the character. He has been voicing the character in animation since 1993 (to put that into perspective, that’s when I was born). He is mostly known, however, for his voiceover work in Batman: The Animated Series that ran from 1992-1995. His dark, mysterious, and powerful voice has lended gravitas to the role ever since. He has also done voiceover work for other Batman films, shows, and video games, such as Batman: Mask of the Phantasm, Justice League Unlimited, Injustice: Gods Among Us, and Batman: Arkham City. He is 62 years old and continues to voice the character in upcoming projects. Now that is true talent and dedication! 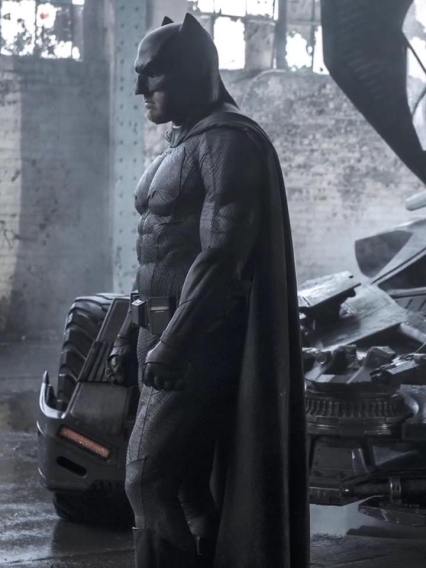 This might be a controversial pick for the best portrayal of Batman and Bruce Wayne. I was about to bump him down to #2 after his performance in Justice League, but he is just too good in the role to downgrade out of the #1 slot. He is the real-life version of the character brought to life straight out of the comics and animated shows and films. Affleck delivered a darker, cynical, and cerebral Batman and Bruce Wayne in Batman v Superman: Dawn of Justice (and has the best costume/suit). It was a different approach to the character that challenged the iconography of Batman and his mythology by having Affleck portraying not only a darker and more violent Batman, but the oldest Batman we’ve ever seen on screen (and drawing inspiration from The Dark Knight Returns graphic novel) to contrast with Henry Cavill’s Superman – led by visionary director, Zack Snyder. Affleck displays a full cycle in his story-arc. He begins fully immersed in cynicism and makes it all the way back to becoming more inspirational and like he has been portrayed in the past. Affleck is Batman and Bruce Wayne brought to life and it is a shame we are no longer getting his take on a solo Batman film. 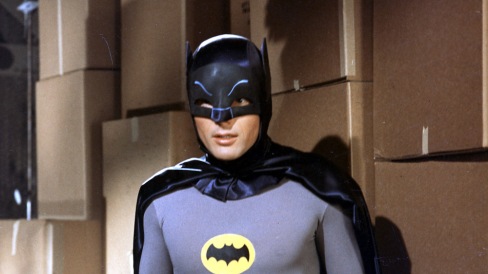 2 thoughts on “Top 3 Portrayals of Batman”