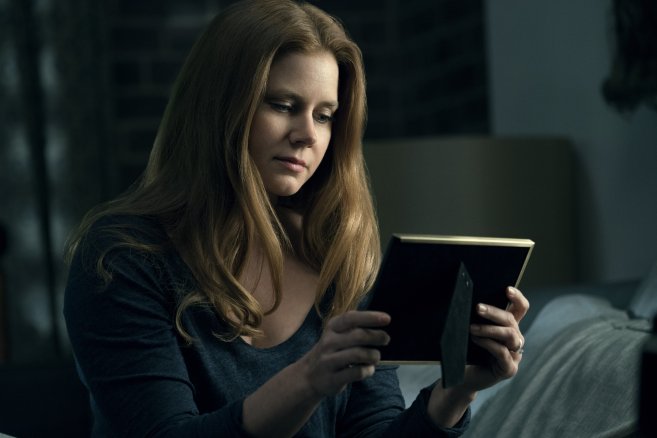 These scenes were done before the re shoots and were only shown to WB Executives aka idiots who don’t appreciate art.

Note: Alternate Endings were shown to the audience so that spoilers don’t leak. 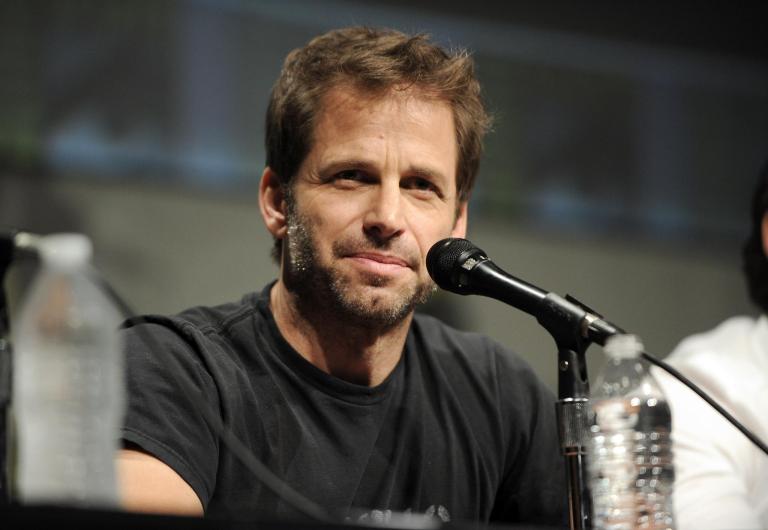 THE WORLD NEEDS ZACK SNYDER
I’m looking forward to whatever he does next (The Fountainhead/The Last Photograph) without studio meddling.